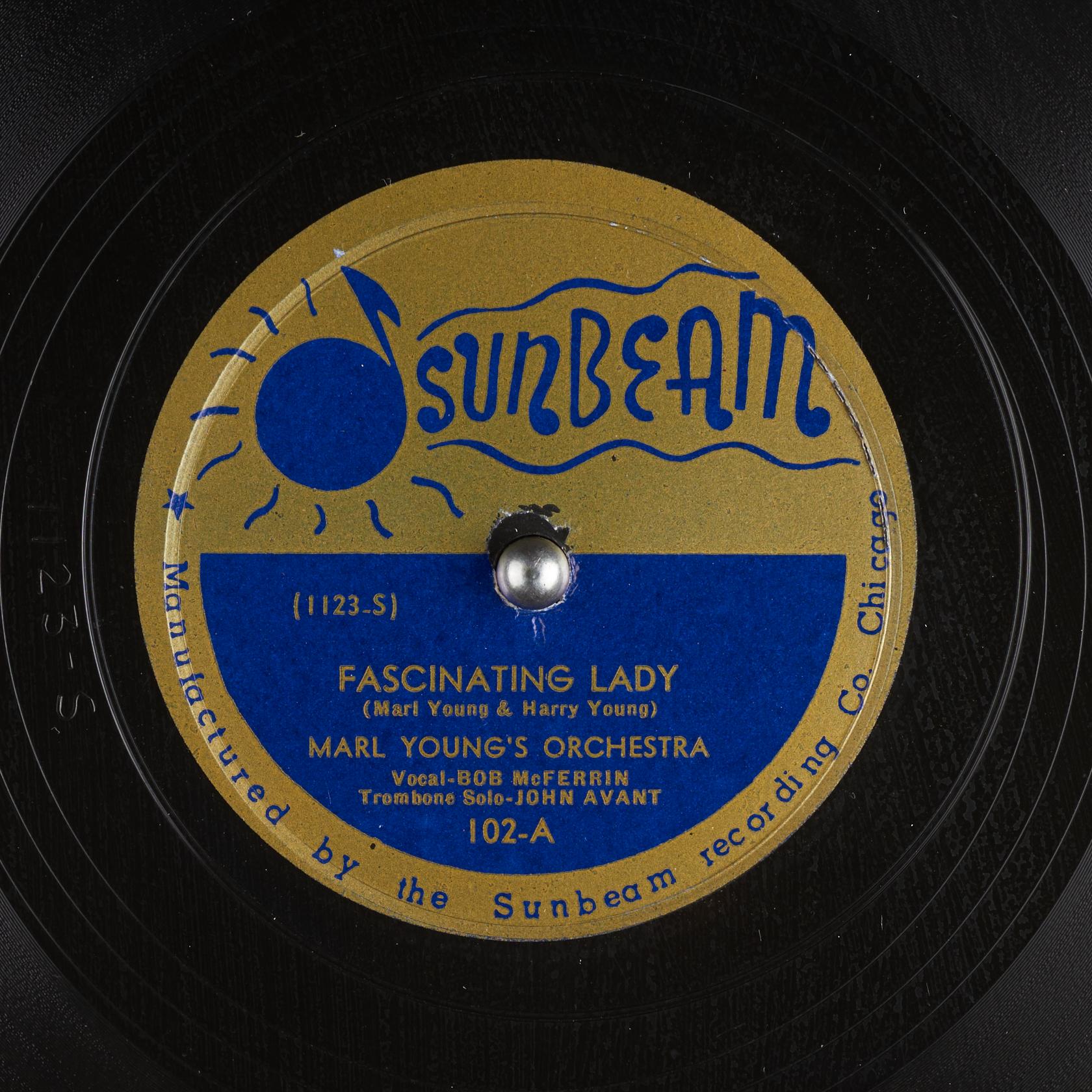 The recording on the other side of this disc: We're Off.

Technical Notes: Swishing and some distortion